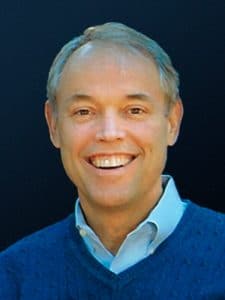 Mr. Lucas has been a leader in the healthcare industry for over 30 years and has held leadership positions with several medical groups in the Austin area.  Mr. Lucas is a Texas licensed CPA.

Mr. Lucas actively serves on several boards in the Austin-area, including Austin Basketball Officials Association and the Hays WCID #1.  He has also served on the board of the Capitol Area Council of the Boy Scouts of America and is a past president.  He is actively involved in his church. He and his wife, JoAnn, are parents of five children and 13 grandchildren and enjoys anything with sports and the outdoors.