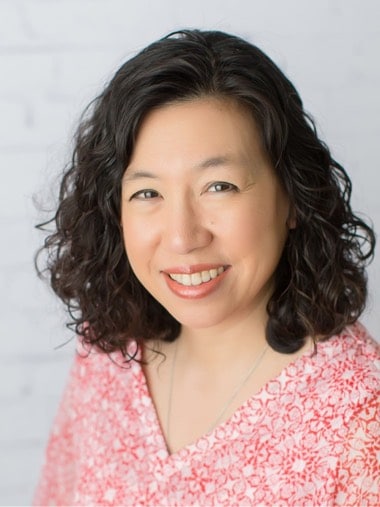 Dr. Esther Cheung-Phillips (also known as Dr. CP) was born in Cleveland, Ohio and completed her bachelor’s degree with a double major in Biology and Theatre Arts at Case Western Reserve University. Her family moved to Austin, where she worked briefly in the theatre scene before spending time in Southern California, Russia and Lithuania doing Christian missionary work. After returning to the US, she decided to pursue medicine and studied at UT Austin and earned her medical degree at UT Health Science Center in San Antonio. She found that her love of music and theatre was a great asset to the field of laryngology and became involved in research in voice disorders. She completed residency at Penn State Medical Center and UT Health Science Center at Houston, where she spent time in research on neonatal vocal fold paralysis as well as sinus disorders.

In her spare time, Dr. Cheung-Phillips enjoys singing, playing guitar and piano, composing music with her two talented daughters, creative writing, cooking, and running the beautiful trails in Austin with her dogs.